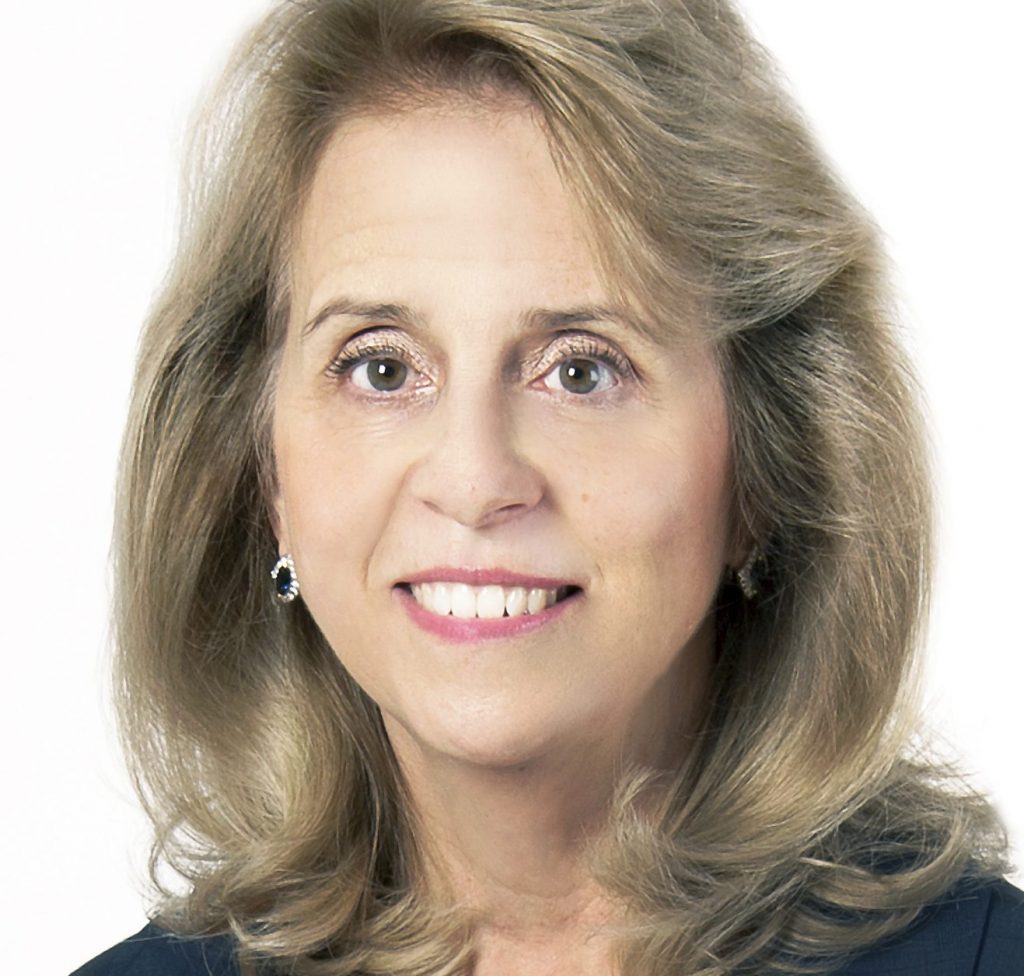 We are proud to announce the 13th Annual Bay Area CFO of the Year Awards is proud to announce our 2018 Hall of Fame Lifetime Achievement Award winner: Patricia E. (Pat) Yarrington, Vice President and Chief Financial Officer of the Chevron Corporation.

The awards dinner is attended by more than 500 Bay Area business executives and community leaders and has raised over $5 million since its inception. All proceeds benefit Larkin Street Youth Services, the leading provider of housing, health services, job placement and more to young people experiencing homelessness in San Francisco.

The Hall of Fame Lifetime Achievement Award is given to a current or former CFO of a public or private company whose contribution has significantly and uniquely impacted the greater Bay Area business community over the course of his or her career.

“I am both flattered and honored to receive this recognition,” said Ms. Yarrington. “The true recognition, of course, belongs to the men and women of Larkin Street Youth Services, who work tirelessly to provide hope and tangible assistance to our at-risk Bay Area youth. Through their efforts, the team at Larkin Street is making a real difference for young people experiencing homelessness in our community. It’s deeply gratifying to support such a noble organization as they work to improve the lives of so many.”

Ms. Yarrington is Vice President and Chief Financial Officer of Chevron Corporation, a position she has held since 2009. She is responsible for comptroller, tax, treasury, audit and investor relations activities corporatewide. Serving on the San Francisco Federal Reserve’s board of directors from 2009 to 2014, she also became its chairman in 2013 and 2014. Yarrington joined Chevron in 1980 as a financial analyst. She earned a bachelor’s degree in political science from Pomona College in 1977 and a master’s degree in business administration from the Kellogg School of Management at Northwestern University in 1979.

Learn more about sponsoring the Bay Area CFO of the Year Awards.