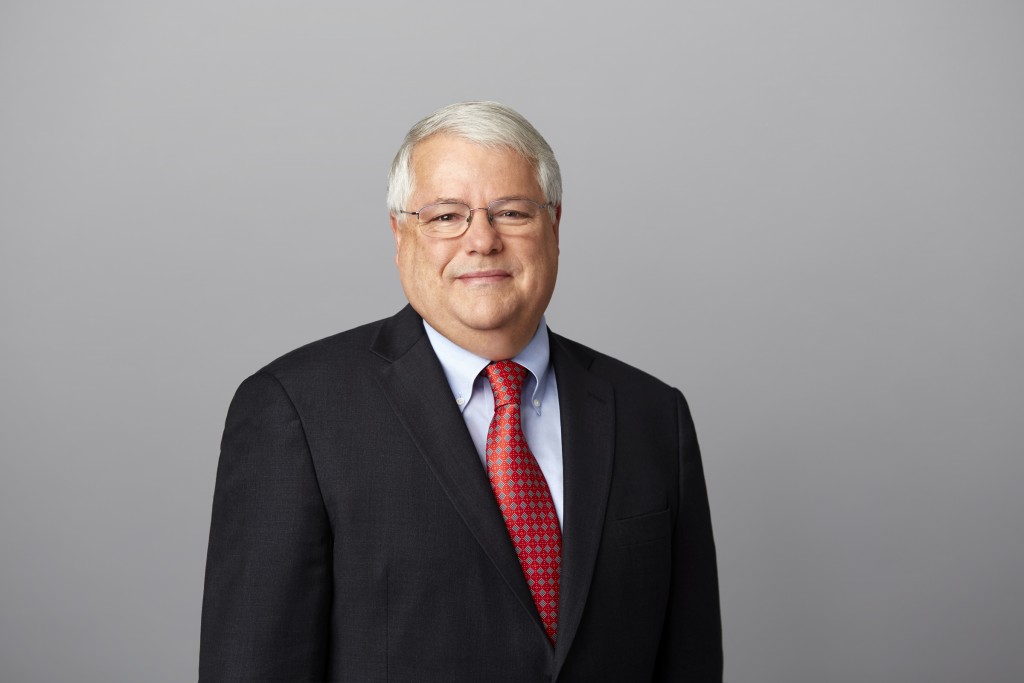 The Independent Selection Panel of the Bay Area CFO of the Year Awards announced January 15th that Apple’s former Senior Vice President & Chief Financial Officer, Peter Oppenheimer, was named as the recipient of the 2016 Hall of Fame – Lifetime Achievement Award. Oppenheimer, along with the finalists and winners in the six other CFO award categories, will be honored at the 11th Annual Bay Area CFO of the Year Awards event on May 12, 2016 at the Fairmont Hotel in San Francisco.

Oppenheimer, who joined Apple in 1996, is being recognized with the Lifetime Achievement Award for the many contributions he has made to Apple and the broader business community. Apple’s annual revenue grew more than twentyfold during Peter’s time as CFO and he oversaw development of a disciplined global financial strategy, robust systems and procedures, and a very strong balance sheet. Oppenheimer continues his contributions as a member of the Board of Directors of Goldman Sachs and through active involvement at his alma mater, Cal Poly.

“Larkin Street Youth Services does incredible work with young people in the Bay Area, and I’m deeply humbled to receive this honor and proud to help further their efforts” said Peter Oppenheimer.