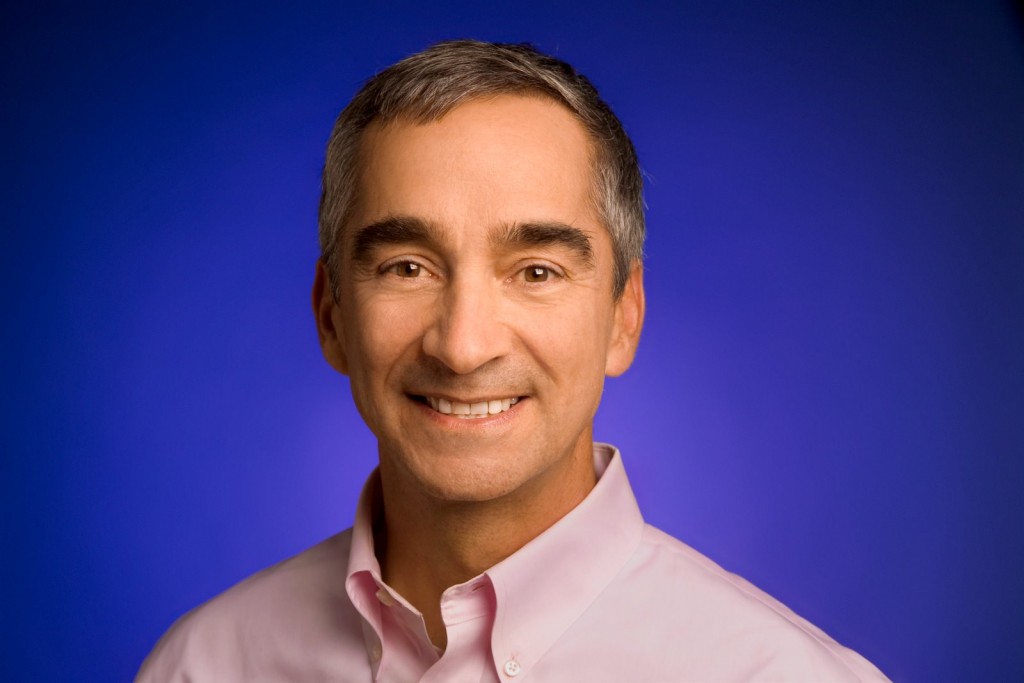 The Independent Selection Panel of the Bay Area CFO of the Year Awards announced March 13th that Google’s Senior Vice President & Chief Financial Officer, Patrick Pichette, was named as the recipient of the 2015 Hall of Fame – Lifetime Achievement Award Pichette, along with the finalists and winners in the six other CFO award categories, will be honored at the Tenth Annual Bay Area CFO of the Year Awards event on June 10, 2015 at the Westin St. Francis Hotel in San Francisco.

Pichette, who joined Google in 2008, is being recognized with the Hall of Fame – Lifetime Achievement Award for a career that has included important financial and telecommunications leadership roles at Google, Bell Canada, McKinsey & Company, and Call-Net Enterprises Inc. Pichette has been a business-minded CFO who has helped oversee significant growth in Google’s business as it expanded into areas such as online video, mobile, and areas as diverse as life sciences, internet access, and self-driving cars. He’s kept a close eye on the company’s operating expenditures, while ensuring continued strong revenue and cash-flow growth. This has helped free up capital for Google to invest in value-added projects and improved services, including best-of-breed data centers and numerous acquisitions, including Nest Labs for $3.2B in 2014.

“I’m honored to be chosen as this year’s Lifetime Achievement Award winner, and am thrilled to be raising money for Larkin Street,” said Pichette. “Google is a one-of-a-kind workplace and it’s been an enormous privilege to work there. Over the last 30 years, I’ve been blessed to have had incredible career opportunities, and to have worked with amazing people.  Their achievements have inspired me every day.”