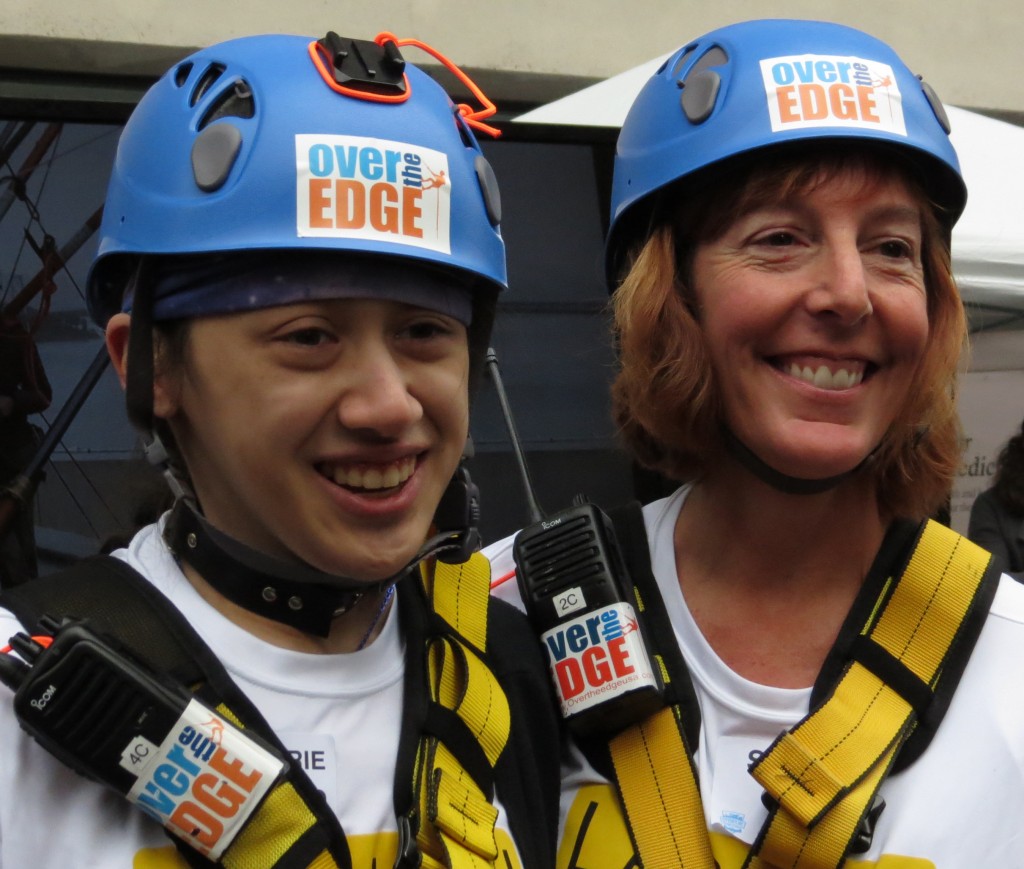 Until recently, I was a college student studying computer science and engineering at the University of Connecticut. At the same time, I was coming to terms with my transgender identity, a secret I hid from my emotionally abusive father who also showed signs of homophobia and racism.

I eventually had to leave college, because my grades had fallen drastically due to depression. I refused to go home, but, unfortunately, I had to move back and the emotional abuse continued. Finally, I left for good.

The emotional impact of being homeless kicked in, and I moved to San Francisco since it has the perfect combination of LGBTQ acceptance and a strong tech and engineering industry. I discovered Larkin Street Youth Services and attended the Employment Training Program. Now, I’m in transitional living and secured an IT internship with Larkin Street.

I’ve been able to seek out the programs and services that allow me to work toward independent living and a professional career, and I’ve had a lot of fun along the way. It is hard for me to say where I’d be without Larkin Street.