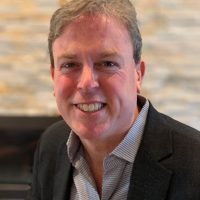 David Wells served as Netflix’s CFO for eight years, retiring in January of this year after nearly 15 years with the company and having served as VP of Financial Planning and Analysis prior to CFO.  His responsibilities included strategic planning and a number of operating duties such as customer service, real estate, and employee technology. His focus has now moved to bringing his skills to the NGO and non-profit world.

Prior to joining Netflix, Mr. Wells served in progressive roles at Deloitte Consulting from August 1998 to March 2004 and in the non-profit world before getting his MBA.  Mr. Wells joined the Board of The Trade Desk in January 2016 and private fintech TransferWise in January 2019.