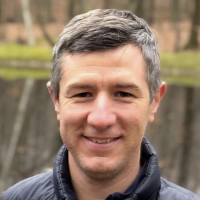 Thomas J. Egan is the Chief Financial Officer and Head of Capital Markets at Divvy Homes. He joined the company in 2018 shortly after Divvy had completed its Series A fundraising.

Egan spent more than a dozen years in investment banking in New York and London, at Merrill Lynch, Lehman Brothers, and Barclays.

He covered a variety of industries in leveraged finance and ran the European high yield syndicate desk at Barclays. Prior to investment banking, Egan spent several years as a corporate lawyer at Latham & Watkins in San Francisco.